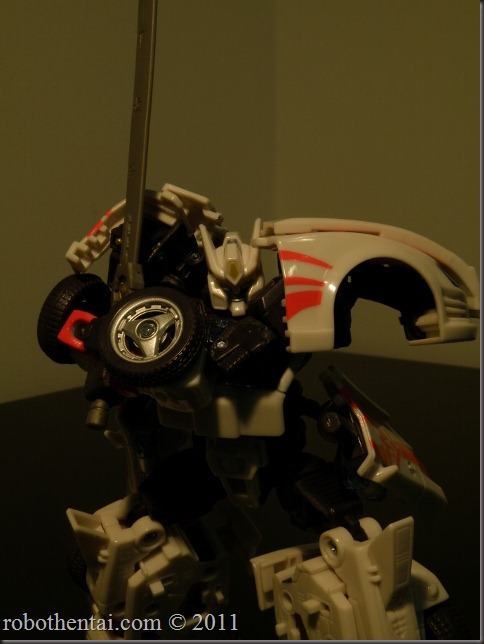 Autobot Drift, one of the Transformers character in the IDW comics universe. The story about redemption. My first impression of Autobot Drift, some badass cybertronian Samurai that takes confrontation up close and personal.

Autobot Drift comes in the hasbro bubble package under the deluxe class. In the bubble card package, Drift comes in it alternate form which is a white sports car. In which coincidentally looks more like a tuner car which is manufactured in the far eastern asia. 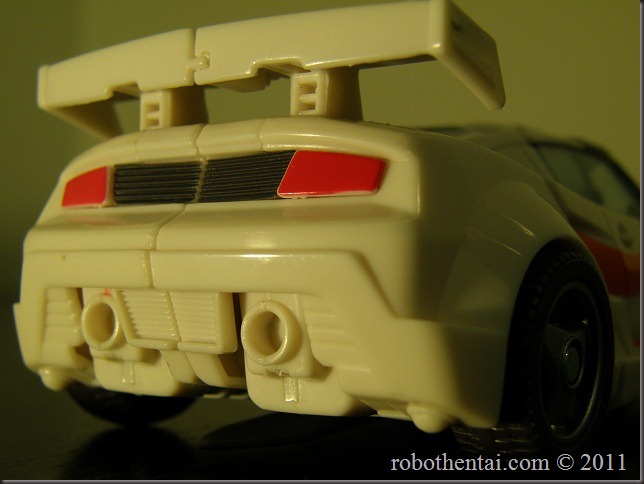 Perhaps it is in the designer mind that a cybertronian Samurai needs to use far eastern machines as their alternate mode. 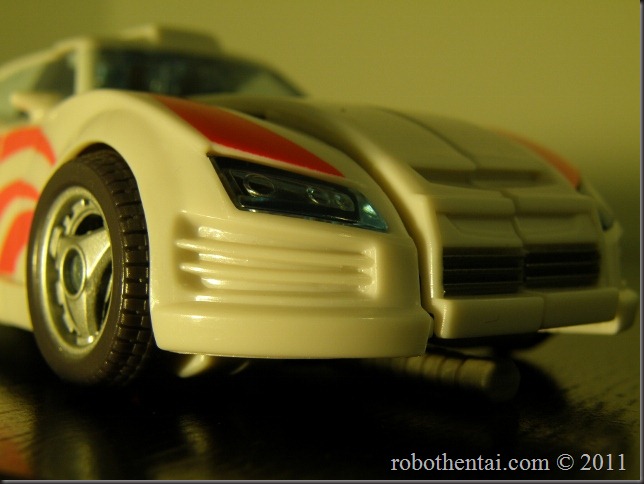 The accessories which is a long double hand sword can be kept with Drift in alternate mode. 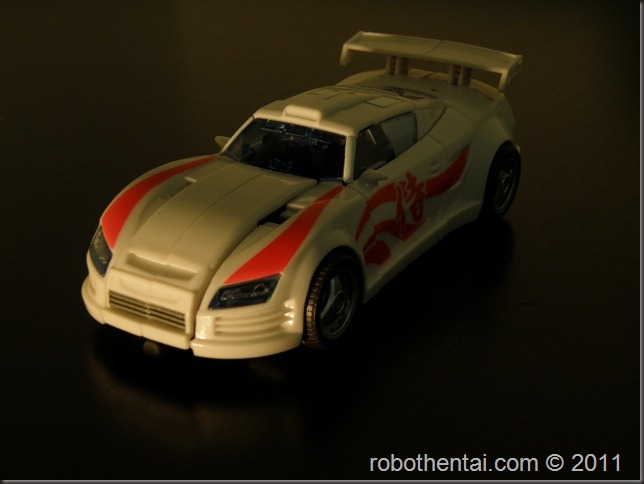 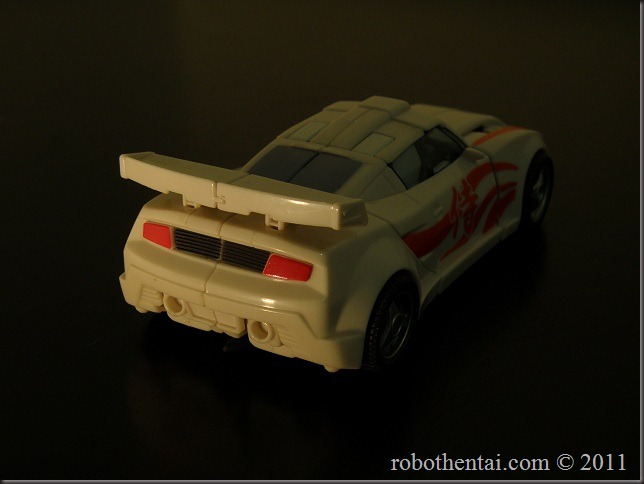 The details of Drift in the alternate mode, is simple yet appealing. One of the my wish is either Hasbro makes the toy as an alternator or as Human Alliance scale, that would be awesome.

Just like most deluxe class of Transformers, the transformation is pretty simple and straight forward. 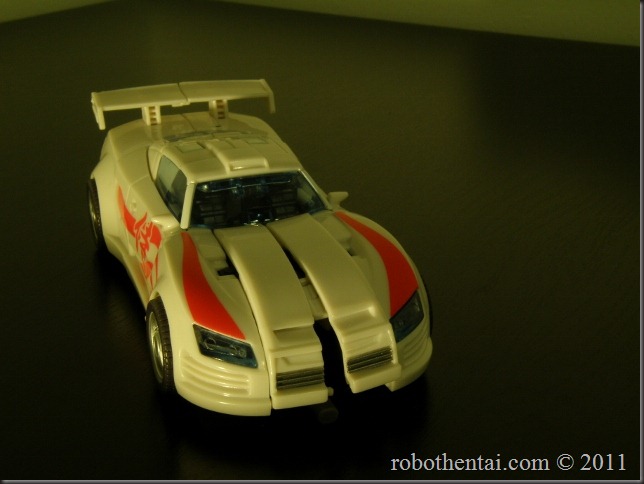 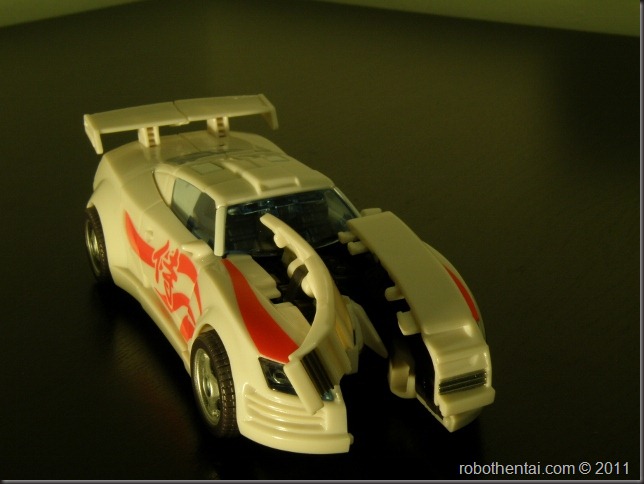 First step, is to split open the alternate mode bonet. In which will reveals Drift’s head. 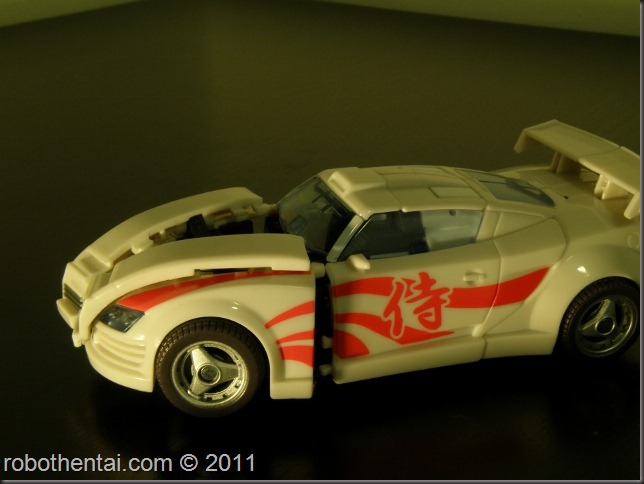 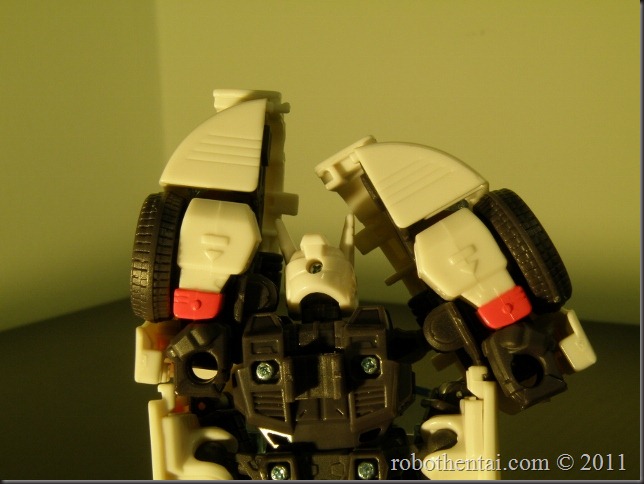 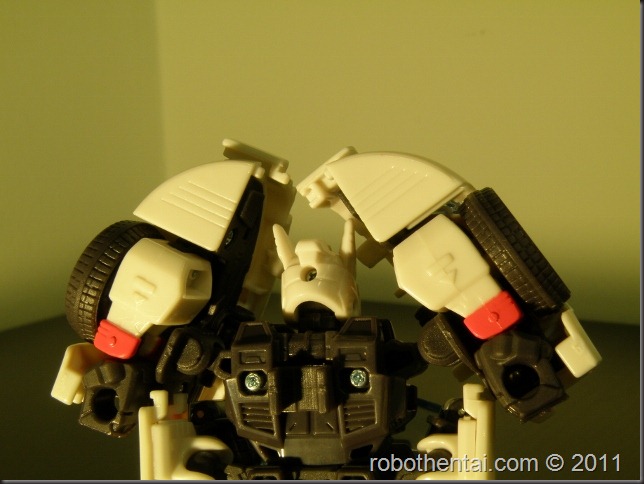 Once the bonet is split open, the front sides of the wheels will be able to be loosen up. Then slide the sides outwards. Followed by sliding the windshield up to protect the internal part of the chest. 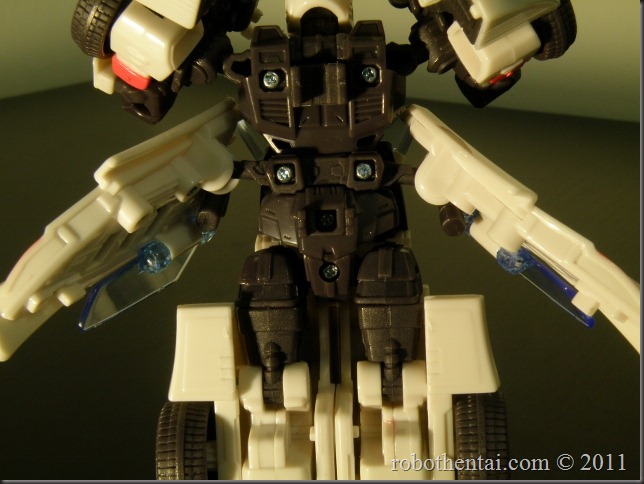 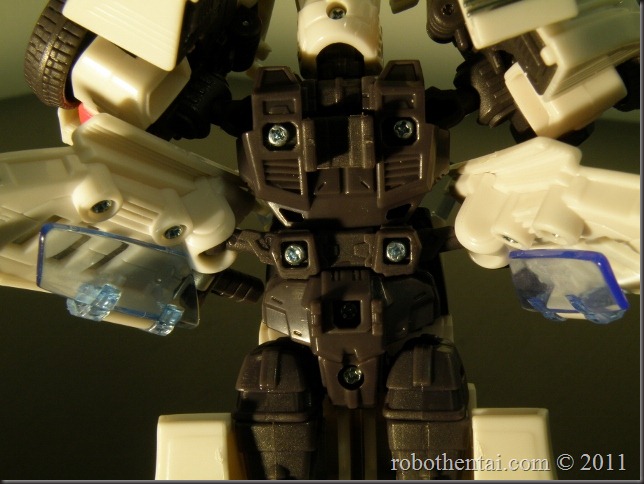 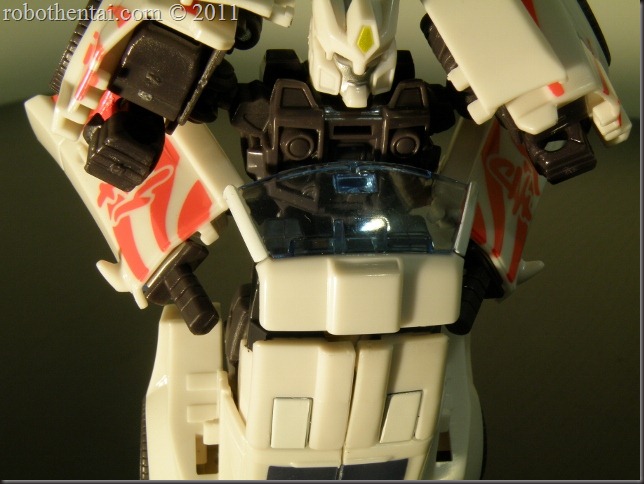 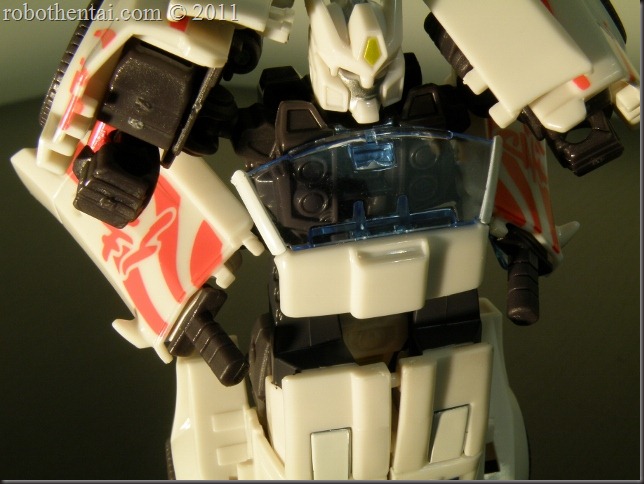 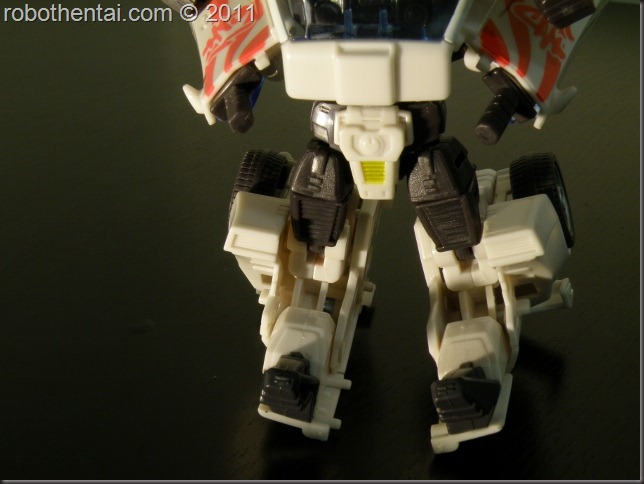 After splitting the legs, the formation of the legs is folded like an origami, no pun intended. 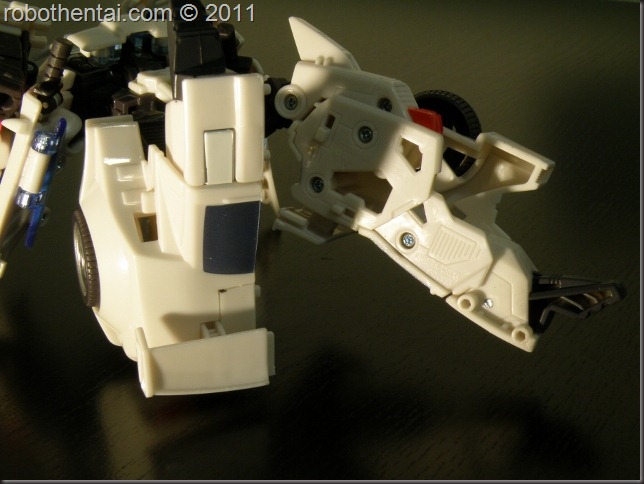 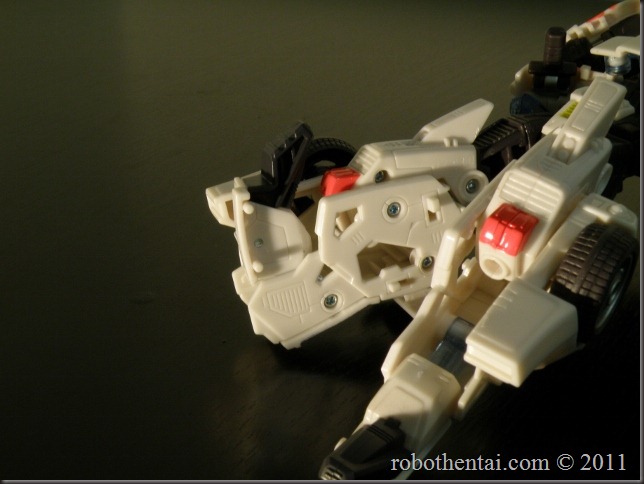 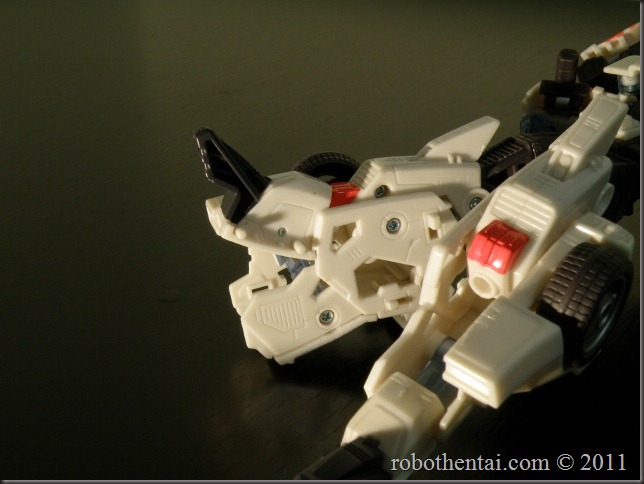 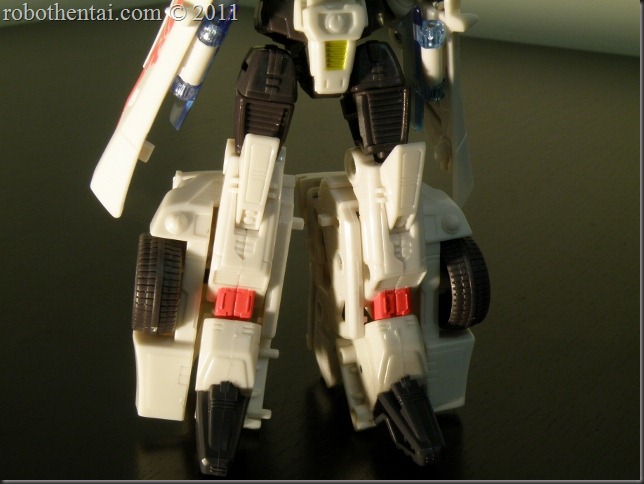 Once the legs, is transformed, what is left in place it to take out the arms which is hidden at the front sides of the car. 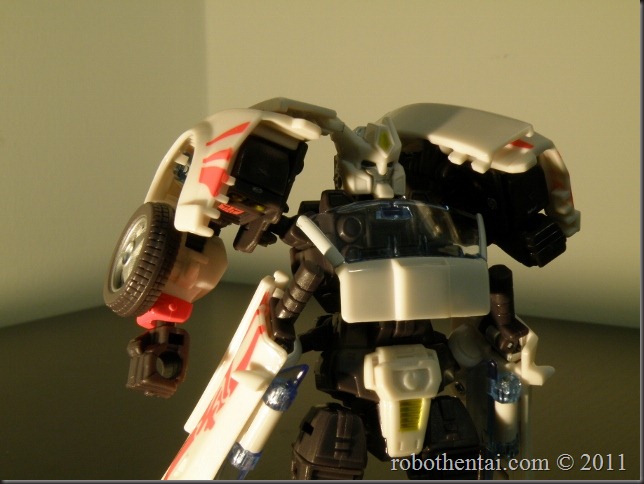 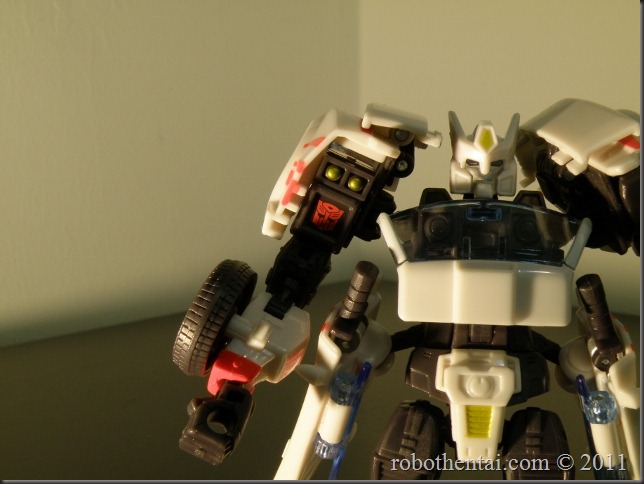 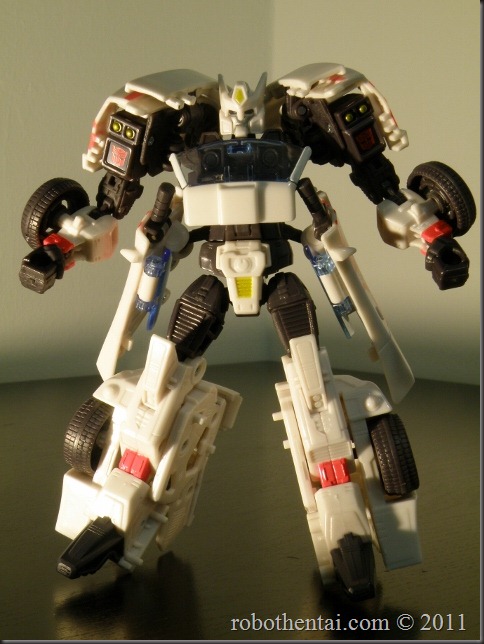 Once transformation of Drift is completed, it will feel balanced. Unfortunately, there is no articulation at the ankle of the mecha or robot mode. The shoulder articulation of drift is very limited due to the large piece of shoulder armor. 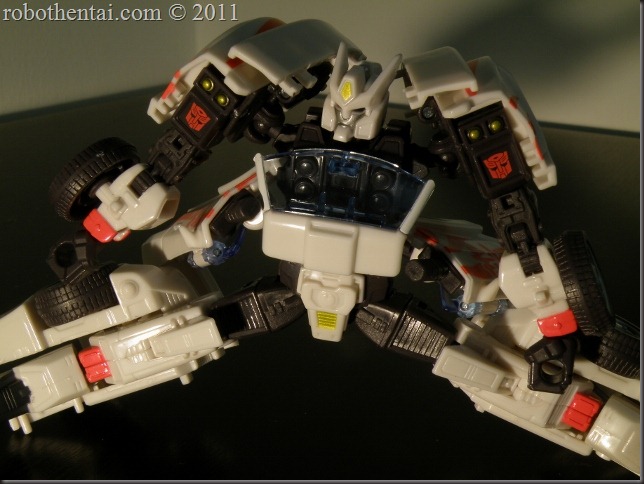 However, with limited articulations did not hindered the articulation of Drift. Though the accessories are limites, which is 2 short swords which is kept at the sides and a extra long two handed sword; the accessories is good enough for Drift to strike intimidating poses. 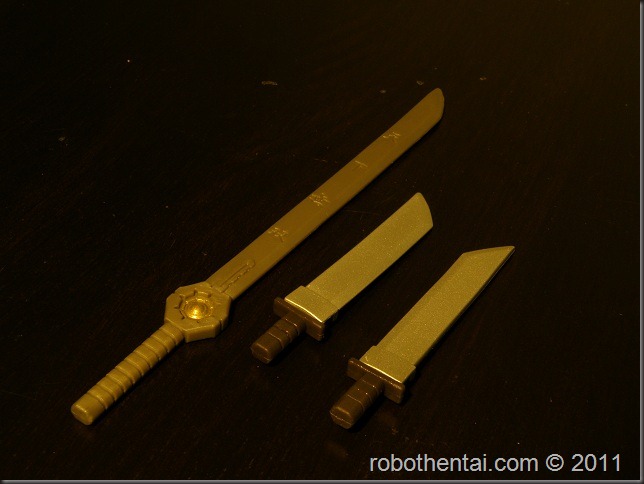 On top of the accessories, the design of Drift’s head is well done. With proper lighting Drift’s blue eyes will glow. 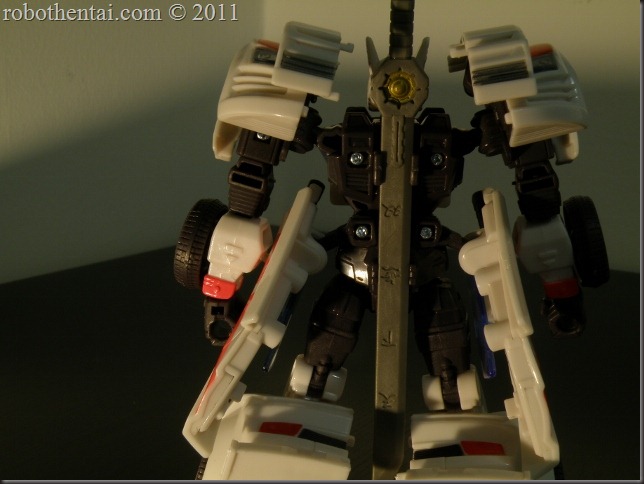 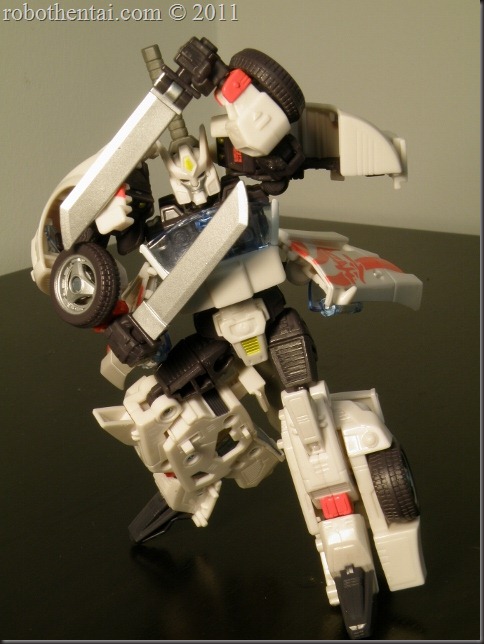 Short fact, I got Hasbro Drift due to an impulse buy, there is no regret getting this figure due to its Samurai-ness no gun policies. Other than that the brother Blur, mold that uses same design with different head sculpt, using pistols and big rifle and colored blue. TakaraTomy has release the rendition of Drift with better paint job and more premium price.

P.S. : Sorry to my frequent visitor for not updating this site for more than a year. Been jumping into different profession for the past 1 year and have been juggling my priorities.