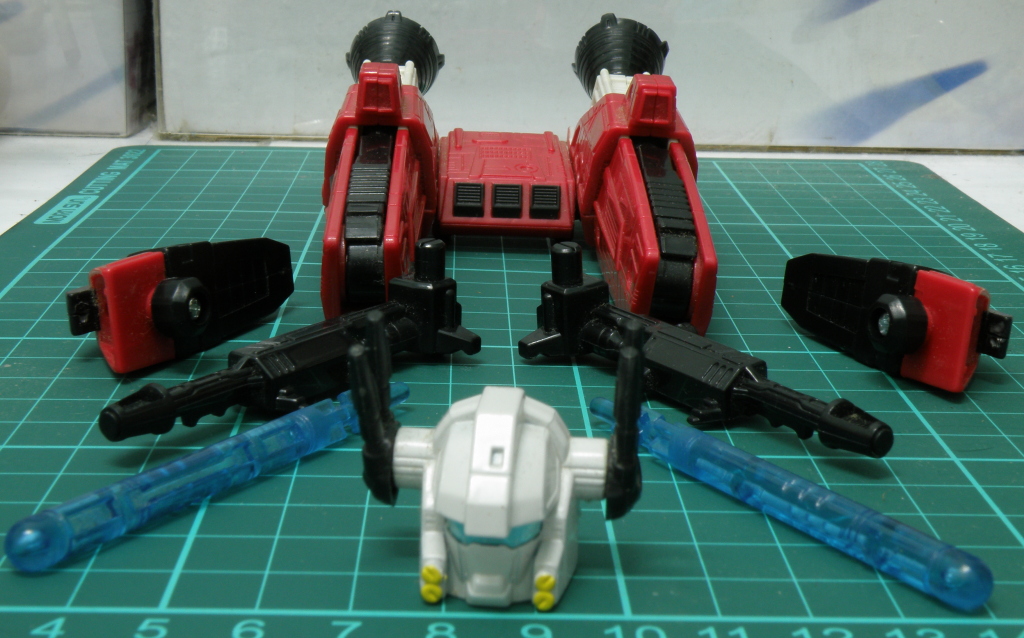 The booster is placed at the upper part of the engine covers. Once JetFire is in robot mode, it is placed on its back. Which will hold the backpack/booster firmly. First attempt to removed it will be abit frustrating though. 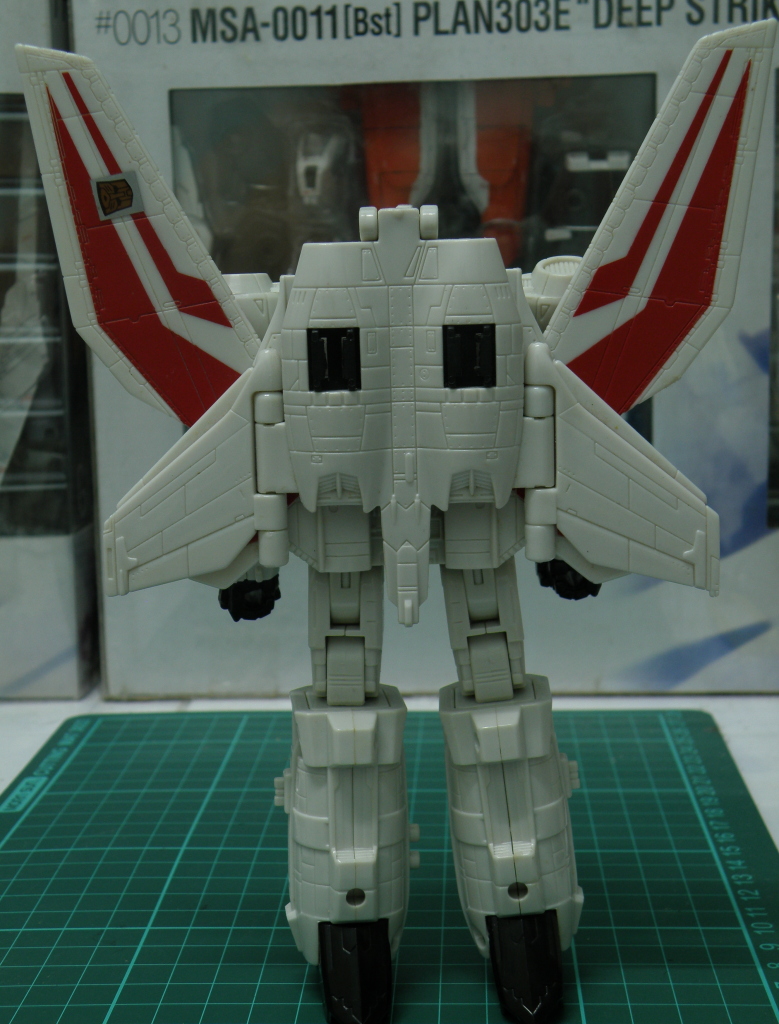 JetFire robot mode back without backpack

To hold the arm armors/missle launcher, its arms has similar pegs to hold the gimmick. 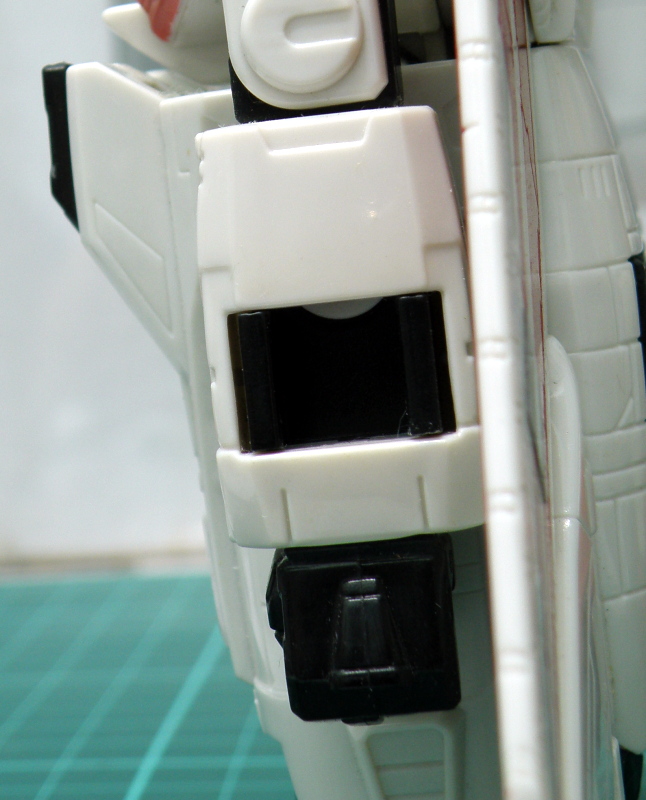 Peg at arms which use to dock with arm armors

Its arm armor which double as missile launcher has ability to spring launch the missiles. Missile resembles star wars proton torpedo which comes in translucent light blue. The arm armor has pegs which is used to attached to the female connector of the robot arm. 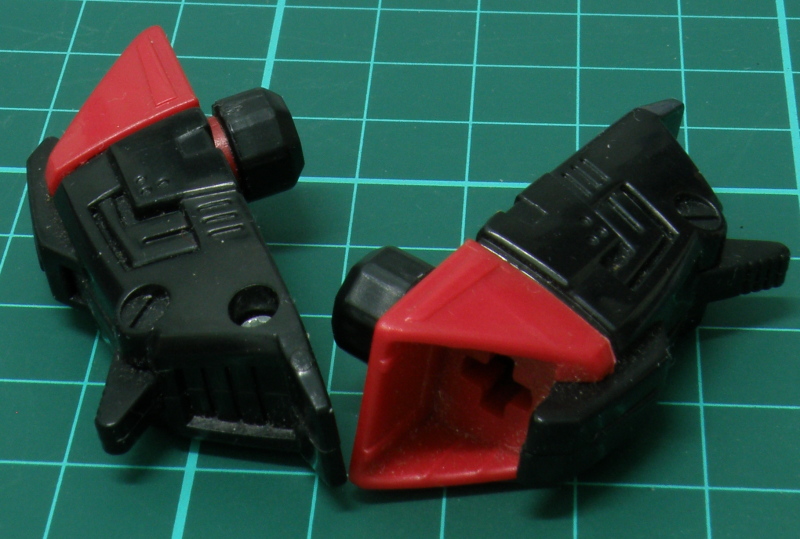 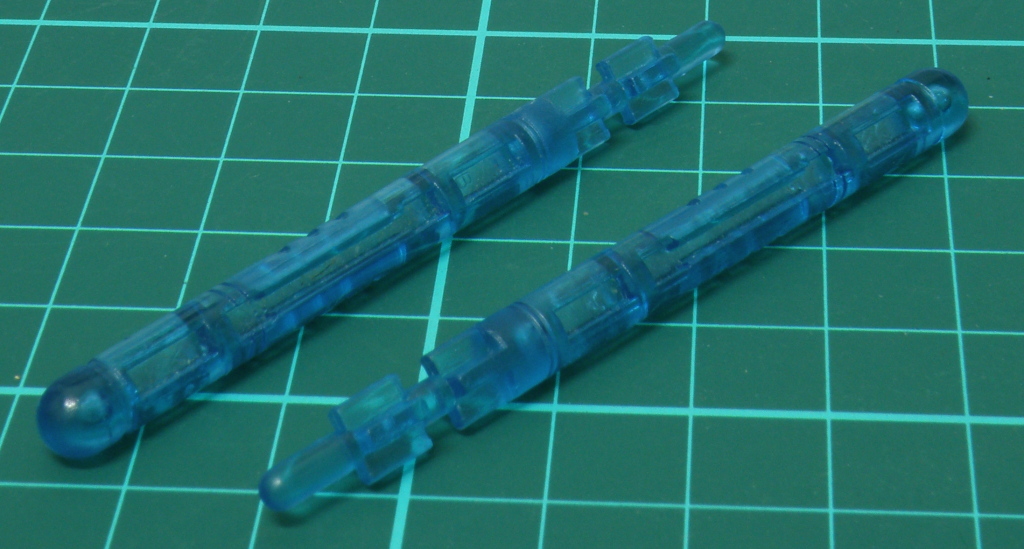 The battle head or helmet is detachable, it sport a pair of twin cannons. 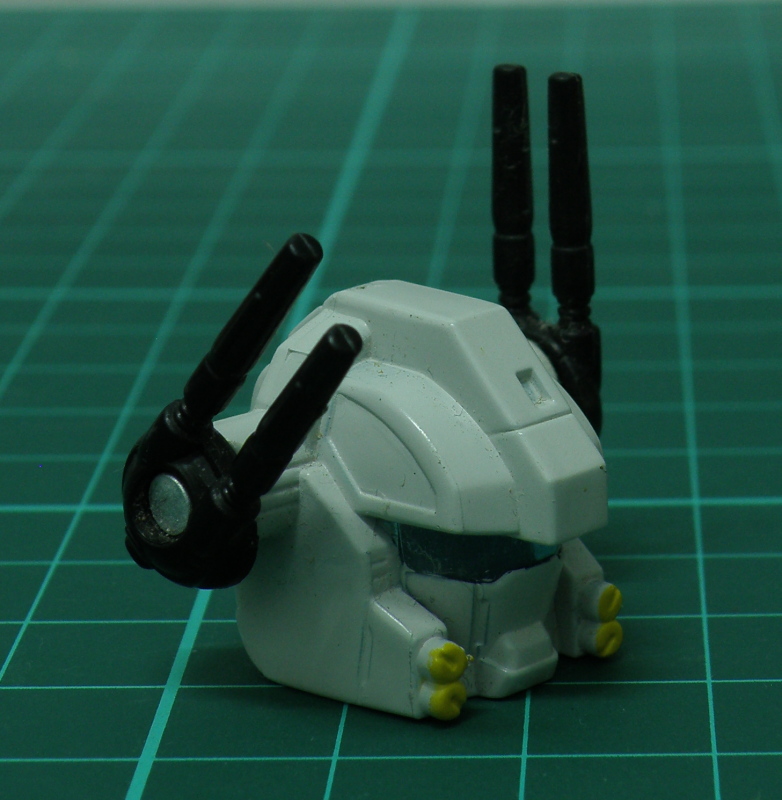 JetFire’s personal firearm can either be seperate into 2 pieces or combined into a double barrel blaster. 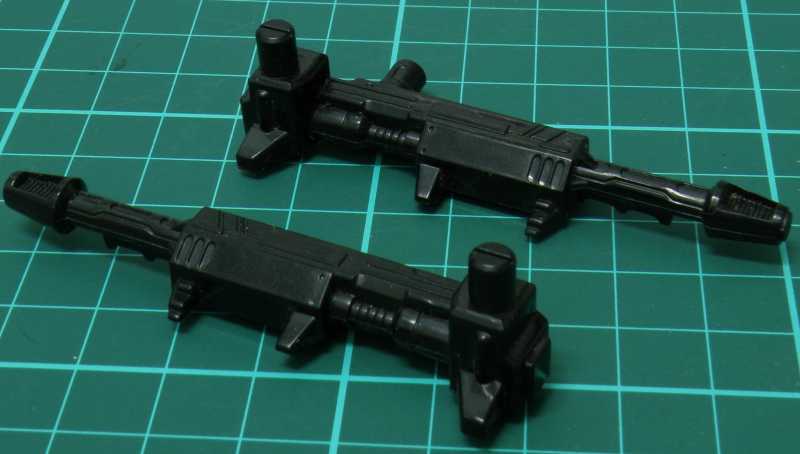 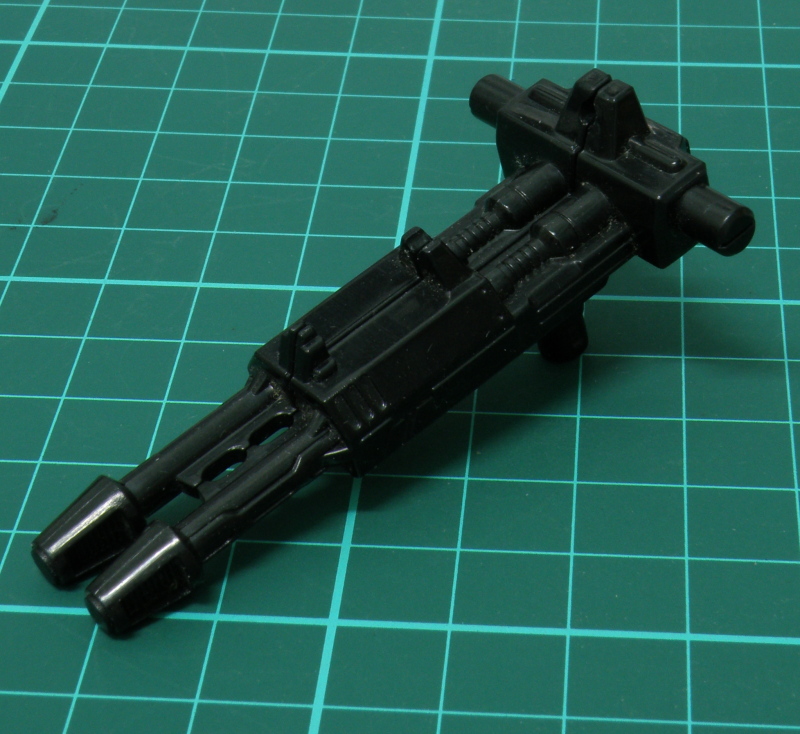 Lastly, the backpack/booster where it houses the largest cannons looks like a brick. However, its thruster has thrust vectoring a.k.a. each thruster is articulated. 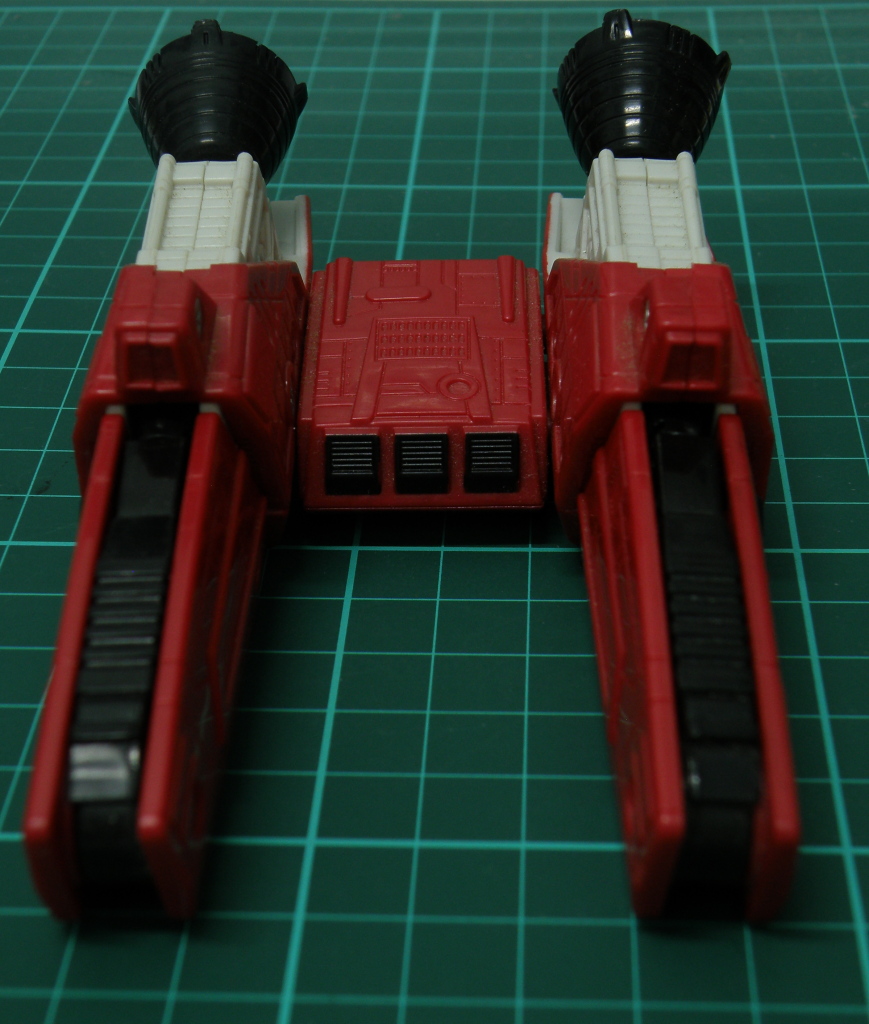 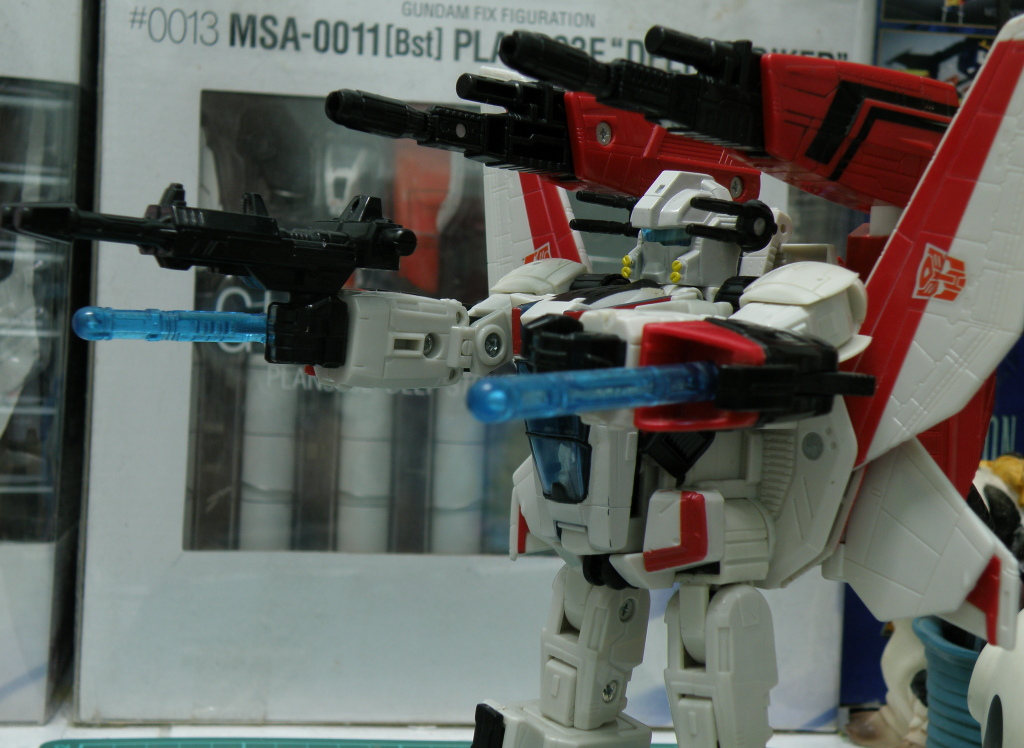