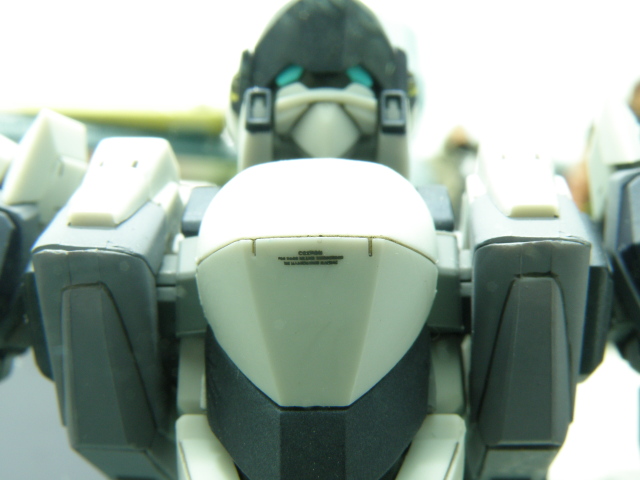 Lets look at how much labour and love Alter has poured into this figure. Will show case its monoculer cutter, arm slave shotgun, grenade and an anti-tank knife. For the owner of this superb figure you will notice that some part of the figure has small print, in which can be read if magnifying glass is used. Unfortunately, not all word from the small print can be read. 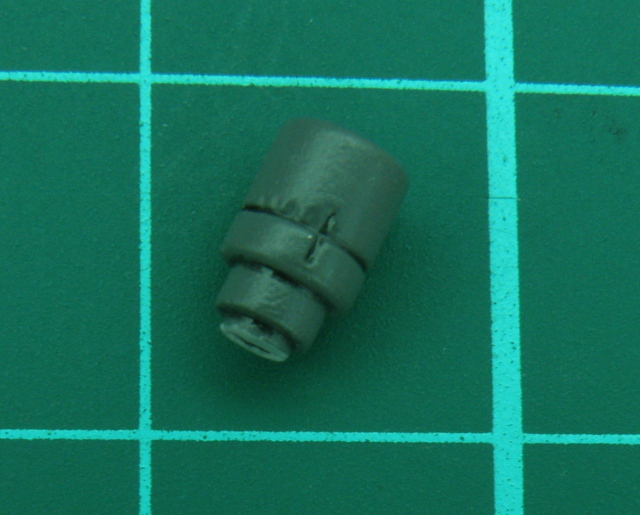 The grenade is very small in 1/60 scale, the length and the diameter of the grenade is about 5mm, there are details pack in this tiny piece of plastics too. Of course there is no fine print but some decent paint. Which can be view from the top side. This item need to be taken with extra care you may mistakenly sniff or swallow the grenade. 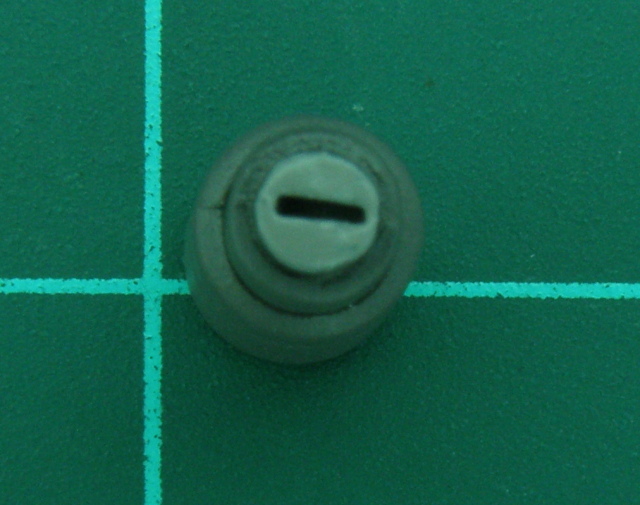 The anti-tank knife is small but it looks sharp and does not shy away from details. Let the picture below do the justice on how much details is packed in a small trivia object. 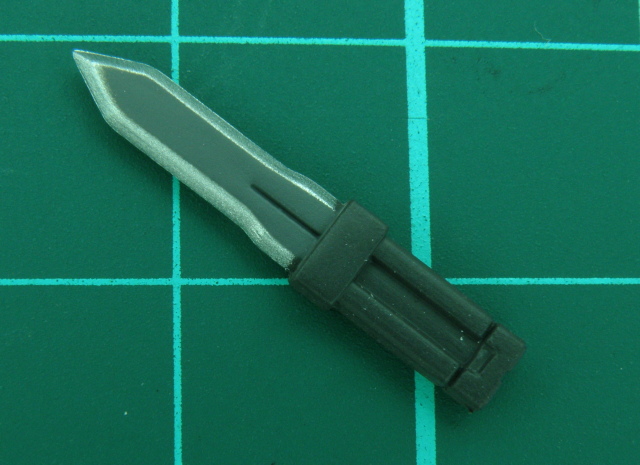 The monocular cutter and it sheath has its own details. There are fine print on both the cutter and sheath. 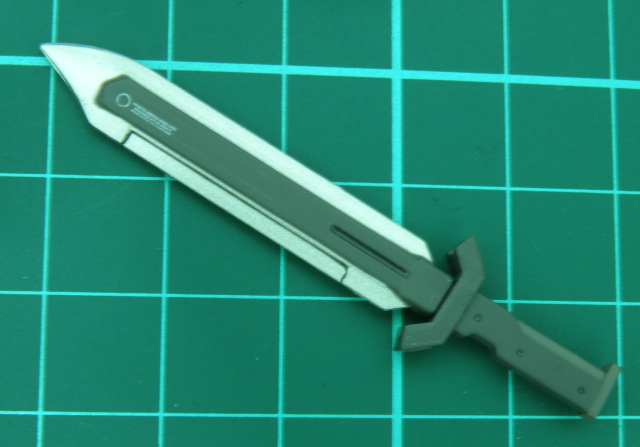 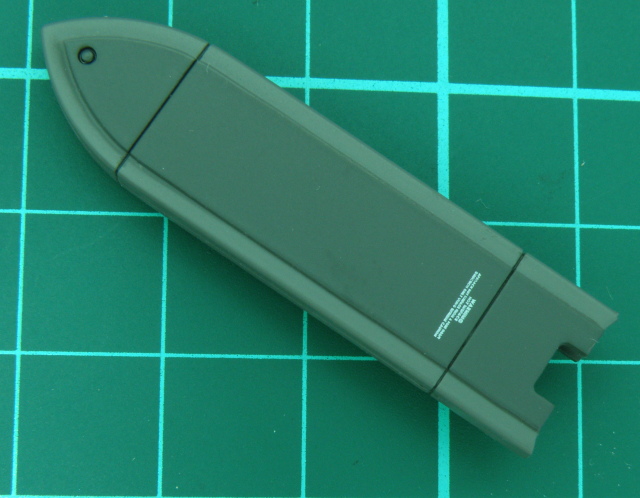 Based on the reading on the fine print, it can be assume that in real life, the cutter is one hot object that emits plenty of heat. There is caution sign to tell operators and ground crew to stay away from it. 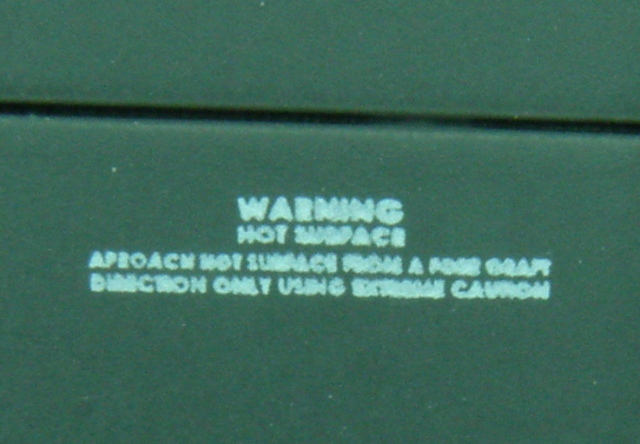 Too bad, some word is smeared can only figure out some part of the warning. 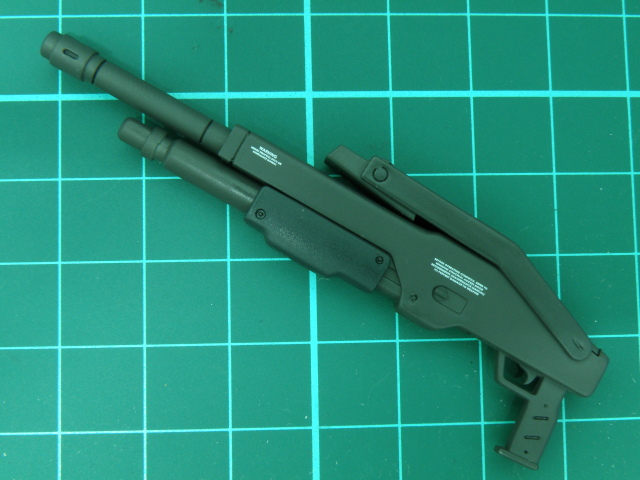 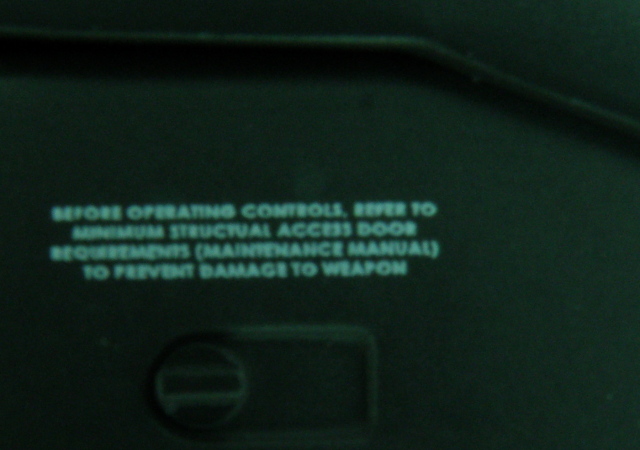 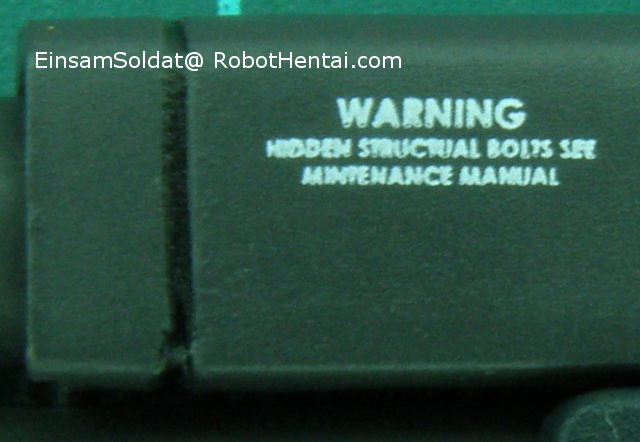 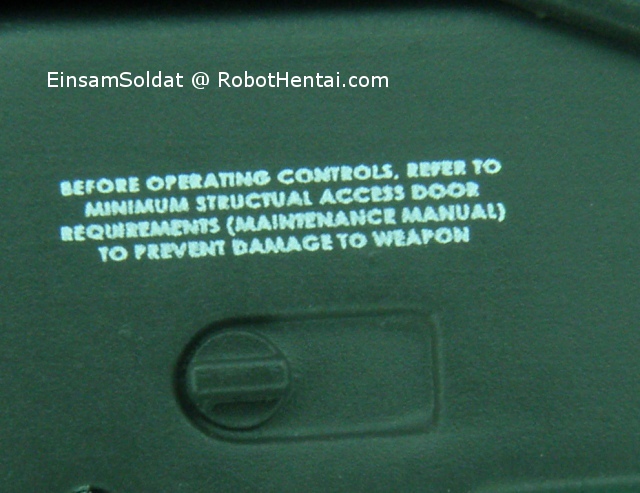 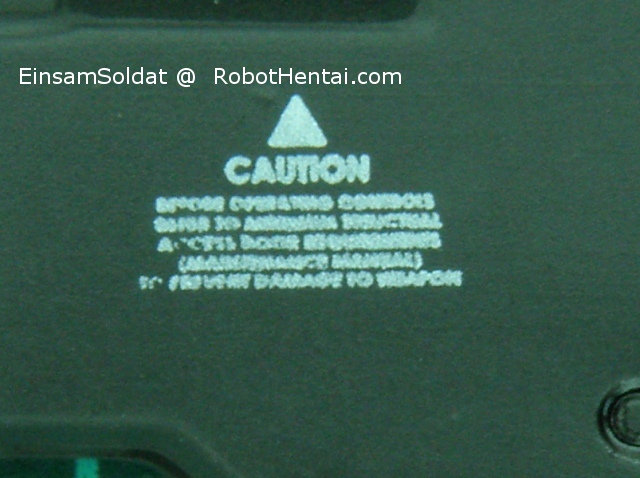 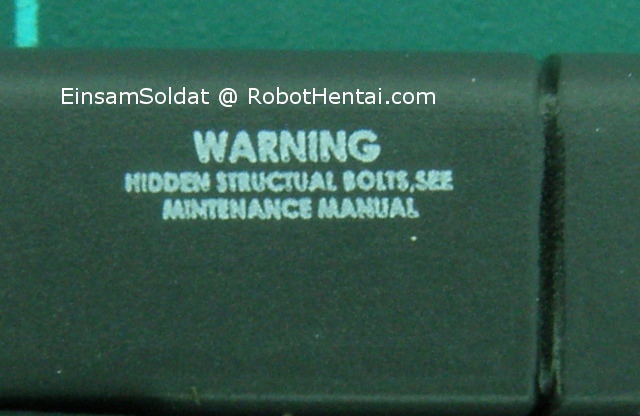 Most of the fine print on different part is supposed to be warning to ground crews and operators. And as a reminder for maintenance crew not to fuck around due to hazardous nature of this sophisticated machinery of war. Well at least in the Full Metal Panic universe 🙂 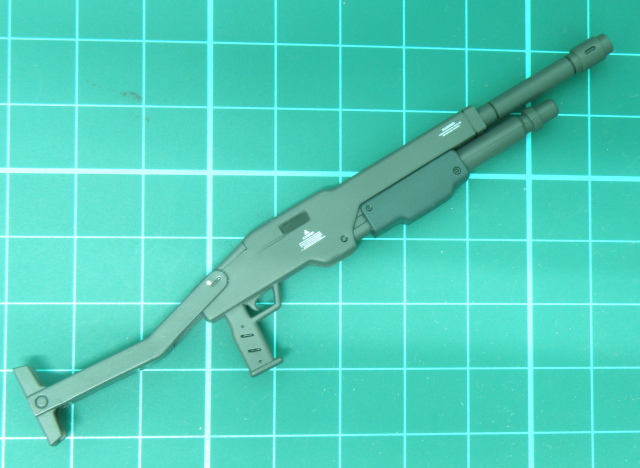 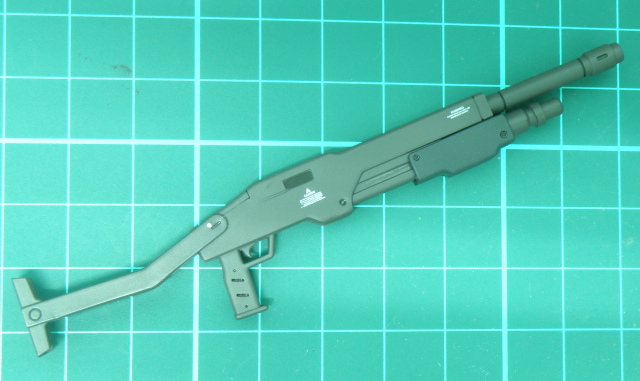 Overall the details of the Alter Mechanic Collection Model ARX-7 Arbalest from the anime series Full Metal Panic and Full Metal Panic TSR. Is truely a product of dedication and love. The only complain is during the production stage of this product, it is hard to control all the quality. The next and final post on this figure will give the details on how to play with it properly. Till the next post. Thank you for reading and visiting my humble blog 🙂